A librarian will follow up right away during open hours.

A great idea can come from many places. Here are some suggested places to start: 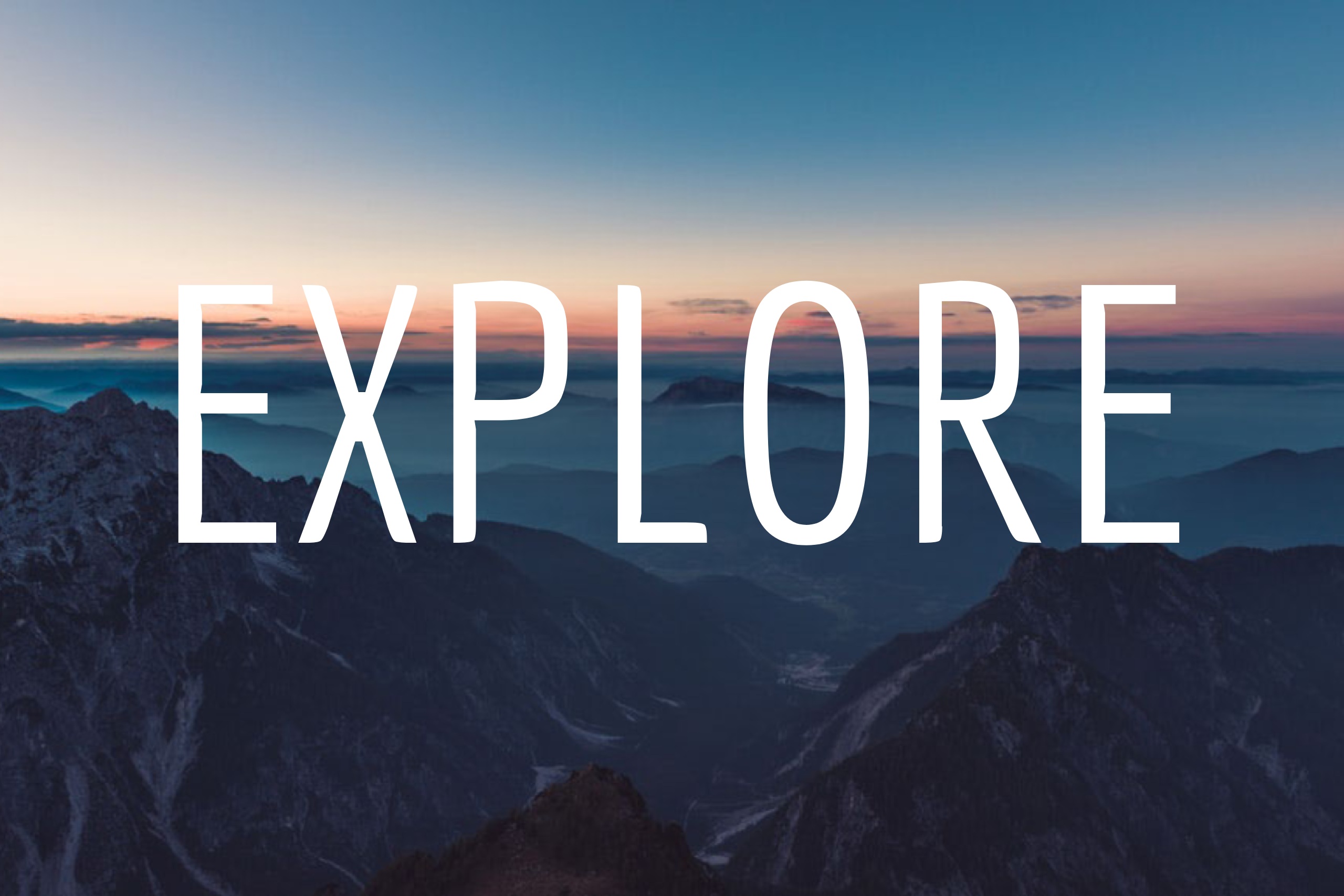 Before you develop your research topic or question, you'll need to do some background research first.  What interests you about this topic?  What are the key issues?  Who are the people that are involved or impacted by this issue?

Learning a little about your topic will help you identify keywords and search effectively. 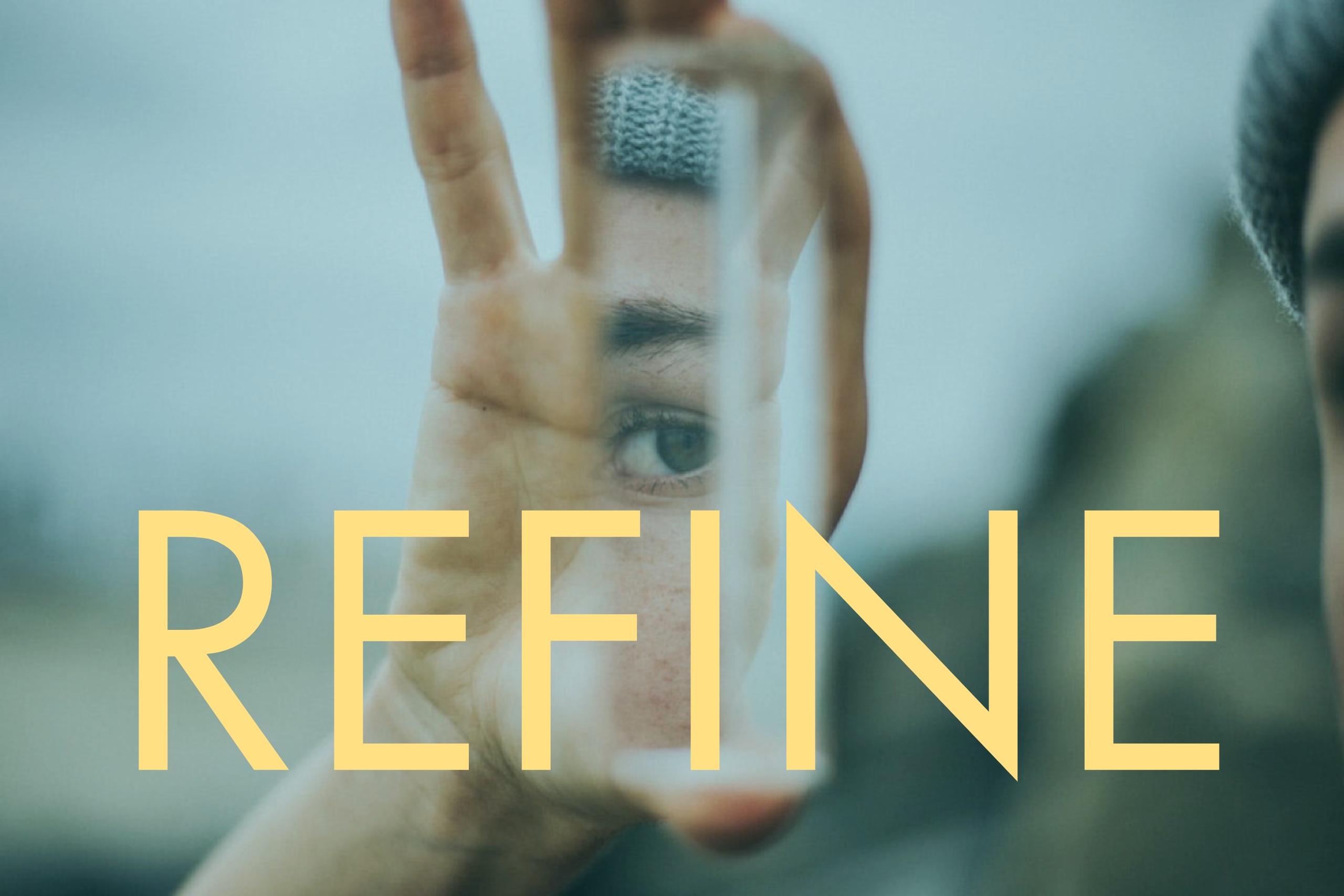 Now that you've done some background research, it's time to narrow your topic. Remember: the shorter your final paper, the narrower your topic needs to be. Here are some suggestions for narrowing and defining your topic:

Describe and develop your topic in some detail. Try filling in the blanks in the following sentence, as much as you can:

Narrowing your topic makes it more specific, which makes it easier to research and write about. 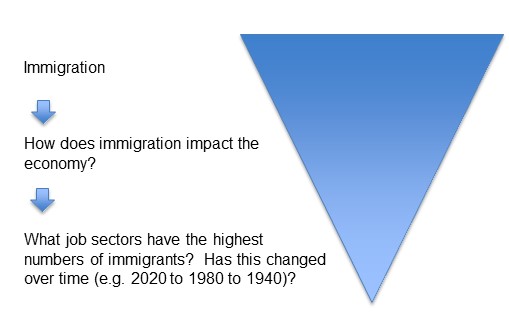